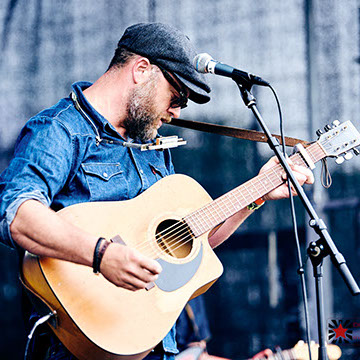 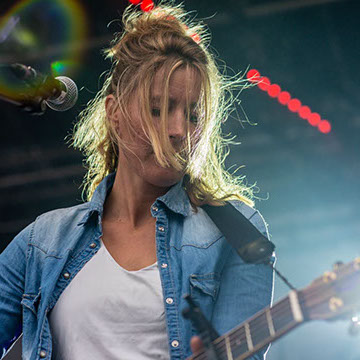 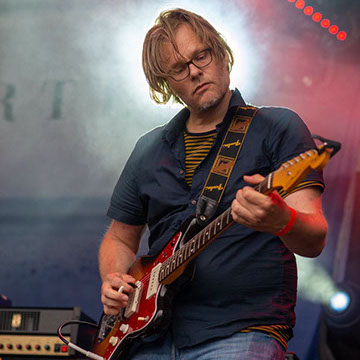 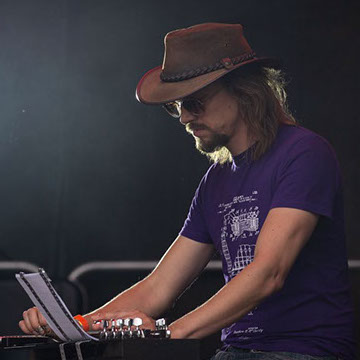 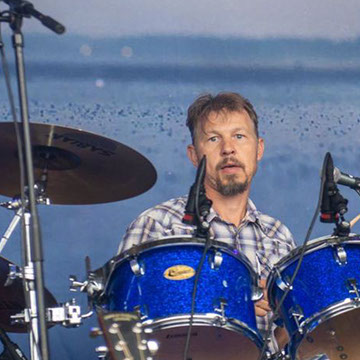 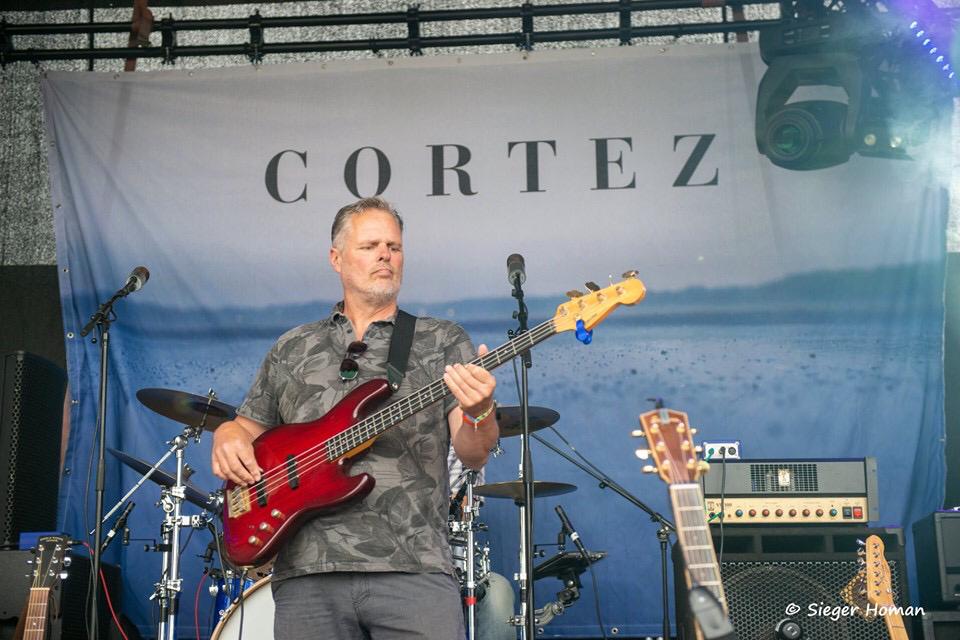 Cortez are a five-piece Dutch band, playing their own repertoire of country-folk pop songs. With two lead vocalists, male and female, and several members playing a variety of instruments, Cortez are able to add different flavours to each self-penned song. A dynamic rhythm section, an organic blend of vocal harmonies and a pinch of twang give things the extra push. Influences range from The Decemberists to The Band and from Ryan Adams to Wilco.

Cortez started more than ten years ago as an acoustic living room combo, gradually building a solid live reputation in The Netherlands. The unsigned band issued two cd’s and is currently working on a third album, aiming for a slightly bigger sound. Performing live shows in an intimate semi-acoustic theater setting or on a big festival stage, Cortez is as versatile to fit every occasion.

"Amersfoort houses a band to be proud of."

"A little variety in the usual guitar/bass/drum-lineup."

"Cortez sets the mood from the first chord and performs a full set of beautiful self-written songs, without making concessions."